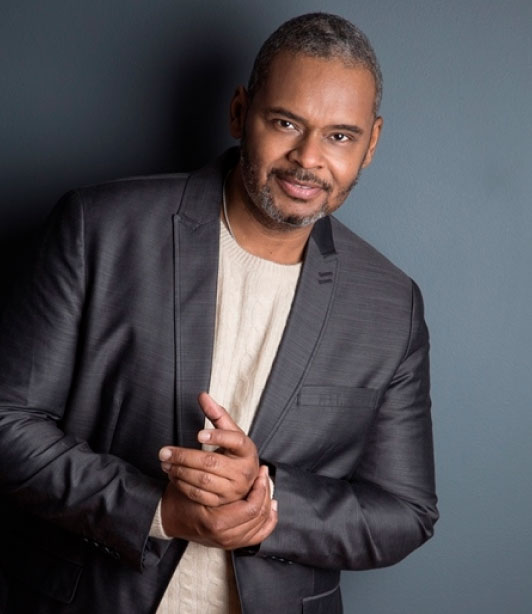 SimonSays Entertainment is a multiple award-winning production house and consultancy service for artists, producers, and investors.

From Broadway hits to indie films, we create, produce, and finance superior stories in entertainment and education. Veteran and up-and-coming industry professionals and organizations turn to us to reach the next stage in their project’s development.

We are dedicated to promoting stories with high commercial potential that center BIPOC, Women, LGBTQ+, disabled, and senior communities. 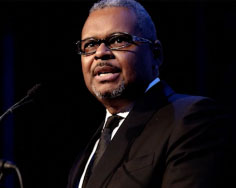 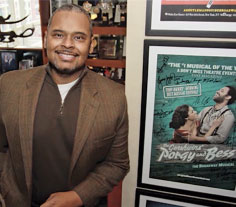 Our Founder and CEO, Ron Simons

Ron Simons is a five-time Tony Award-nominated and four-time Tony Award-winning producer and a four-time Sundance Film Festival selected producer. He is the Founder and CEO of SimonSays Entertainment, whose mission is to tell the stories of underrepresented communities (the trademark of the company is Tell Every Story®). Mr. Simons was recently nominated for his 5th Tony Award for the runaway hit Ain’t Too Proud: The Life and Times of The Temptations at the Imperial Theater on Broadway. Mr. Simons is the highest African-American Tony Award winning producer of all time, cementing him as the leading Broadway producer working today bringing diversity to the stage.

Ron Simons is a highly sought out speaker, advisor, and expert in keynotes and workshops educating filmmakers and artists on achieving success in the entertainment industry. Simons teaches artists what funders and producers seek at such prestigious organizations as Columbia University School of the Arts, Tribeca All-Access, Independent Film Project (IFP), Sundance Film Lab and the Black TV & Film Collective – igniting thought-provoking exploration into the essence of ‘the why’ and ‘the how’ when pitching successful projects.

As an accomplished actor, Simons has appeared on stage, in film and television. He and fellow cast members won the London Stage Award for Acting Excellence for the play Boy Steals Train which he co-developed. He has performed in numerous regional theaters including Cincinnati Playhouse in the Park, Seattle Repertory Theatre, Utah Shakespeare Festival and the Classical Theatre of Harlem. Film and television credits include After the Wedding, Ordinary World, Then Came You, The Ticket, Blue Caprice, Night Catches Us, 27 Dresses, Mystery Team as well as “The Resident,” “Law & Order,” “Law & Order: Criminal Intent” and “Law & Order: SVU” among others. He also holds a membership with the prestigious Producers Guild of America (PGA). Simons was recurring star in Netflix’s hit cross-over Marvel series “The Defenders.”

Simons has also been involved in many philanthropic efforts in New York and Seattle including board memberships with The Technology Access Foundation, Columbia College Alumni Board, Columbia College Board of Visitors, The Eagle Academy Foundation, The Hetrick-Martin Institute, NewFest, Harlem Stage and the University of Washington School of Drama to name a few.