Our Goal is to  Tell Every Story

SimonSays Entertainment is inspiring audiences of all backgrounds to connect through diverse, untold stories. Our productions are highly praised—winning multiple Tony Awards, many Broadway and off-Broadway awards, and many other awards at Sundance, the American Black Film Festival, and more. 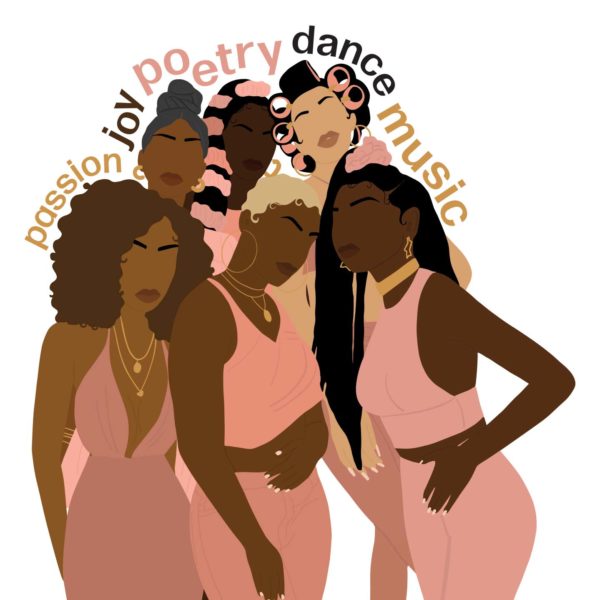 The Broadway revival of Ntozake Shange’s ground-breaking masterpiece, directed and choreographed by Camille A. Brown, the first Black woman to both direct and choreograph a Broadway production in 65 years. 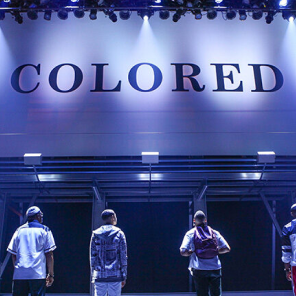 Thoughts of a Colored Man

Coming to Broadway in the 2021-2022 season, this powerful theatrical testament by Keenan Scott II weaves spoken word, slam poetry and rhythm into a mosaic of the inner lives of Black men, and heralds the arrival of an essential new voice to the American theater. 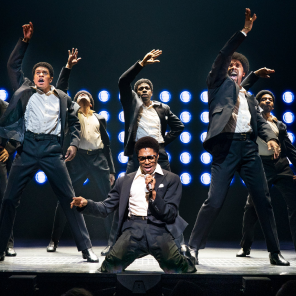 Ain’t Too Proud: The Life and Times of The Temptations

The Broadway hit follows the extraordinary journey of The Temptations, and is directed by two-time Tony Award winner Des McAnuff and choreographed by Tony and Olivier Award winner Sergio Trujillo. 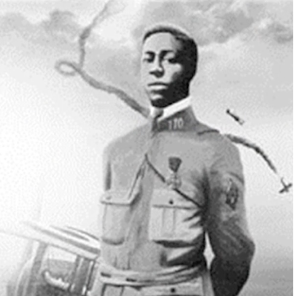 BLACK SWALLOW is a sweeping tale of adventure, intrigue and personal triumph in the face of adversity. Based on the true story of Eugene Jacques Bullard, an American, and the world’s first combat aviator of African descent who served as a French Foreign Legionnaire, who became a jazz musician, a boxer and who went on to become a member of the elite 170th Battalion (the airmen known as The Swallows of Death). 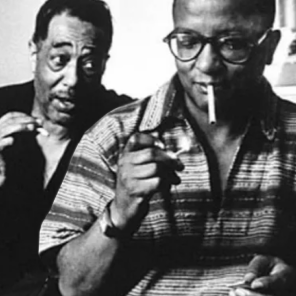 This new film explores the lives and experiences of two legends: Buddy Bolden, the forefather of jazz who performed in New Orleans at the turn of the century and spent the last twenty-four years of his life in a mental institution, and Billy Strayhorn, the renowned and openly gay composer of the 1940’s and 50’s who wrote many of The Duke Ellington Orchestra’s classic tunes. 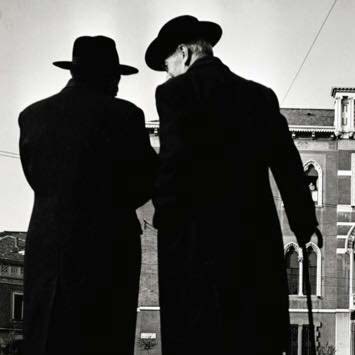 VIVA VERDI! is an intimate glimpse into the lives of celebrated opera singers and musicians currently living out their ‘third act’ while mentoring international music students who live among them at Casa Verdi, Milan’s unique retirement home built by legendary composer Giuseppe Verdi in 1896. 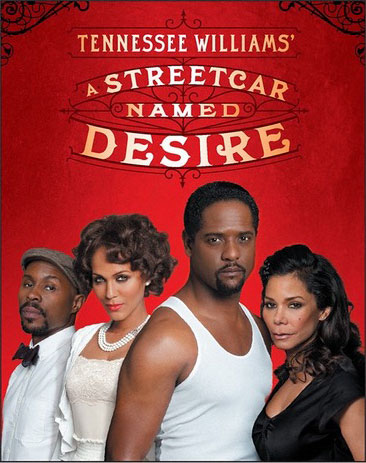 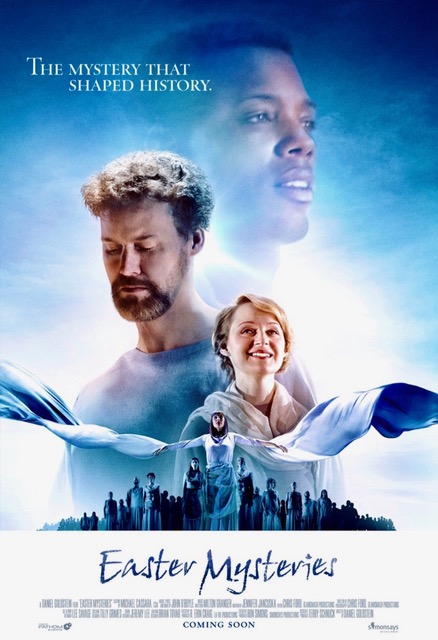 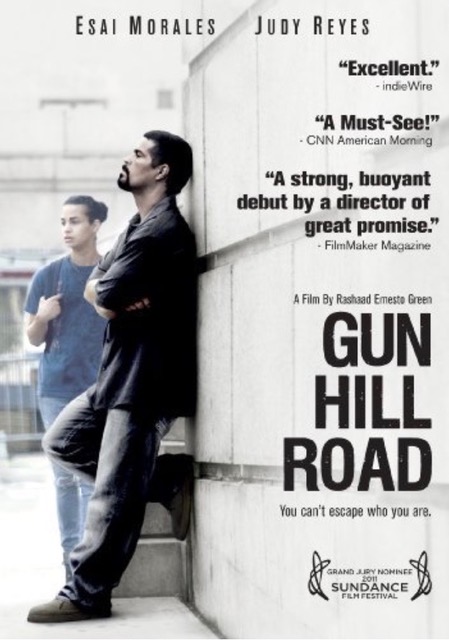 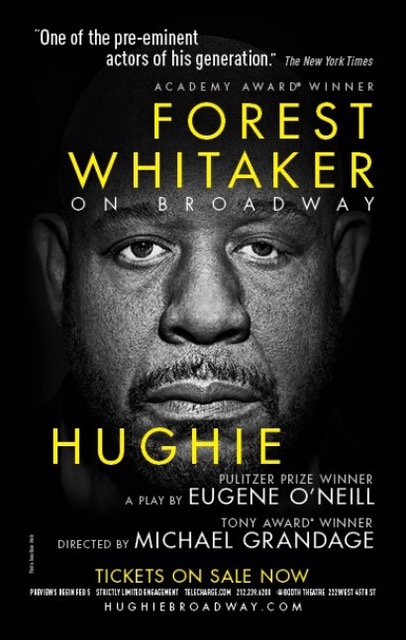 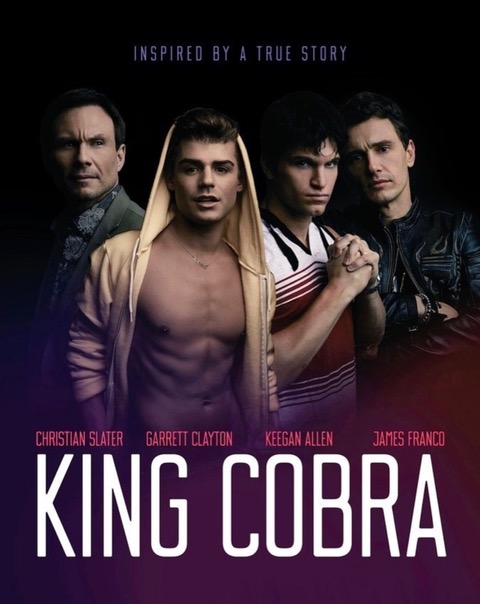 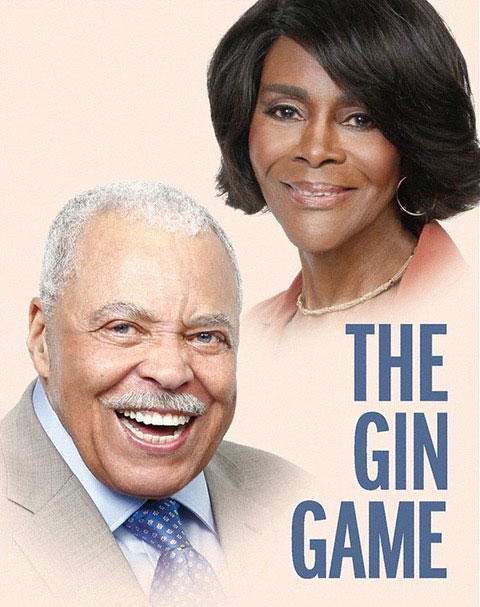 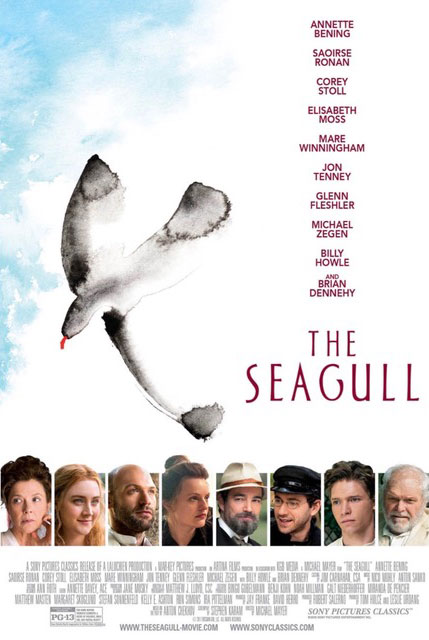 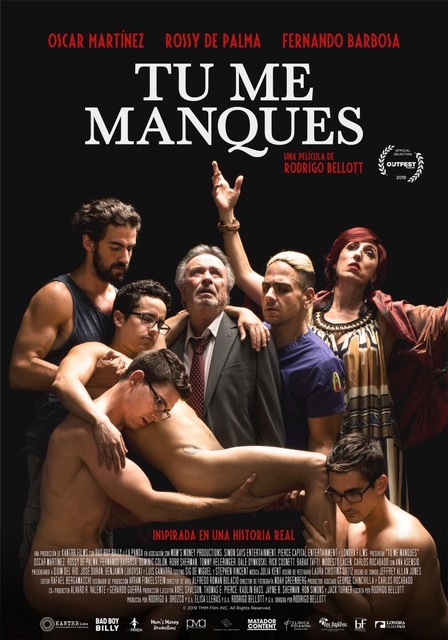 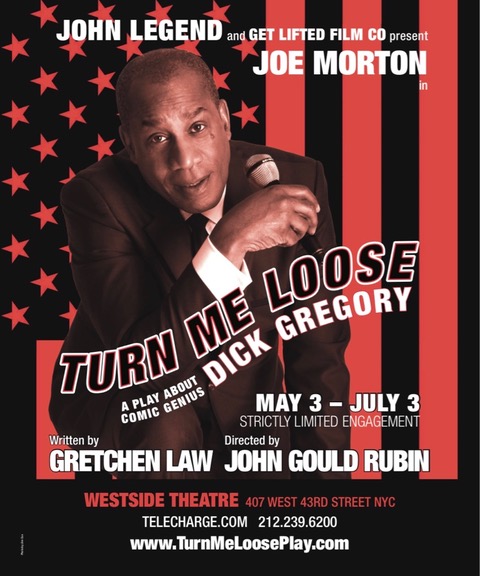 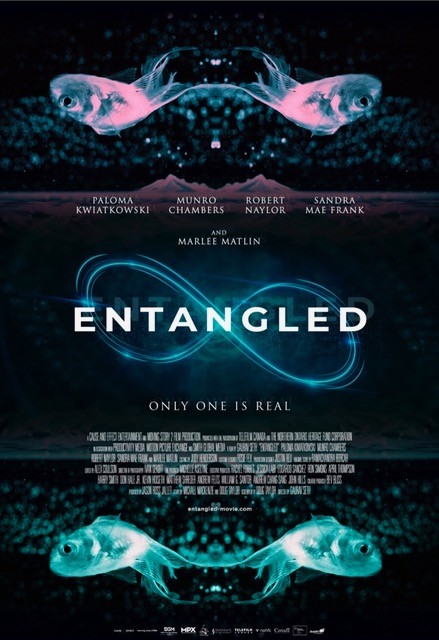